Helen was born and raised in a suburb just outside of Philadelphia – Norristown, Pennsylvania. At an early age she knew she would be a teacher, however when a registered nurse spoke passionately about her vocation during a career day, the experience strongly impacted her. Upon graduating from high school Helen immediately enrolled into a Nursing Program at Montgomery County Community College (MCCC) where she earned her Associates in Applied Sciences as a Registered Nurse.

This may sound a bit clichéd or scripted but I knew for a long time that there was “something” GOD wanted and needed me to do. As far back as I can remember I was always in church and a bright child with a vivid imagination. While I played well with others, I also felt the need to be alone – set apart.  Growing up in faith started at home where Mom belonged to the Church of GOD International, Hebrew Pentecostal. “Every Friday night when the sun went down, we went to church and was back all day Saturday. Our “religion” strict religion called for no make-up, no pork and ladies no pants or jewelry (that may explain why I am so “extra” now). Order was what I took away from my early church experience”.

Accessories, I absolutely cannot live without them. Even while growing up as a Tomboy (yes – I know that is so hard for people to believe but it’s true) I would rock some Dolphins, Name, Bamboo or Door Knockers (earrings) and had a Liz Claiborne purse in just about every color. The shoe obsession started later in life, but I promise you it’s what I’m most known for. From flat flip flops to towering 7-inch heels – yes indeed – I’ve gotta have it.

I have vivid memories of watching Sugar Ray Leonard, Mike Tyson, Sugar Shane Mosley, Oscar de la Hoya (to name a few) with my sister and Dad  as a young girl. Memories continue and include great moments like watching Carl Lewis, Flo Jo, Al and Jackie Joyner burn up the track. In all of my sports memories, the one that gets my hype and resonates with me the the most…..was Football. Admittedly initially I was not into it as much as my sister, but in my household you had to “CLAIM” an AFC and NFC team in the 80’s. My dad; Raiders/Cowboys, Sister; Raider/Eagles, Mom, well whoever was winning, (I swear she creating the Official Bandwagon Fan Club) but for the sake of argument Mom; Pittsburg/Redskins. Then there was me….without a team. 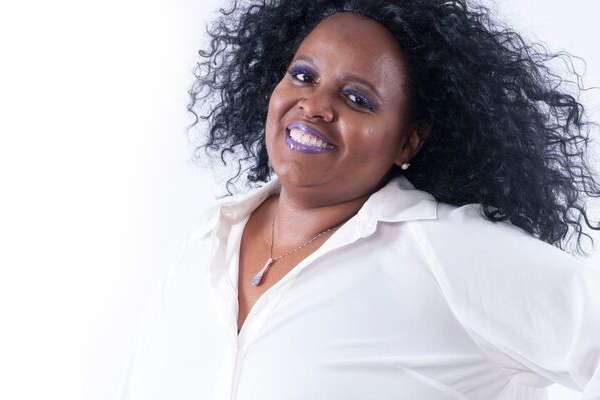 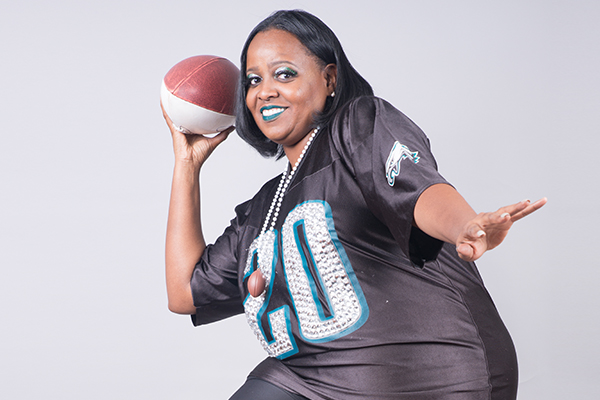 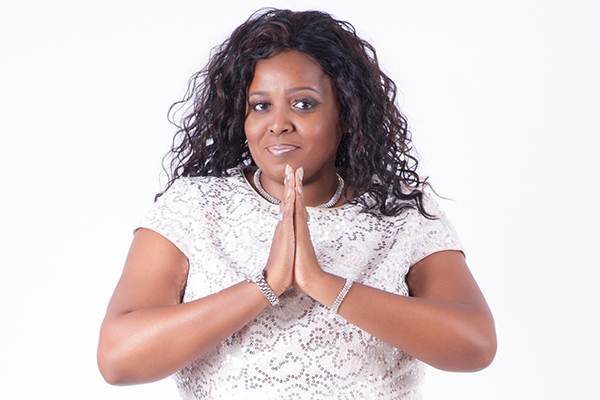 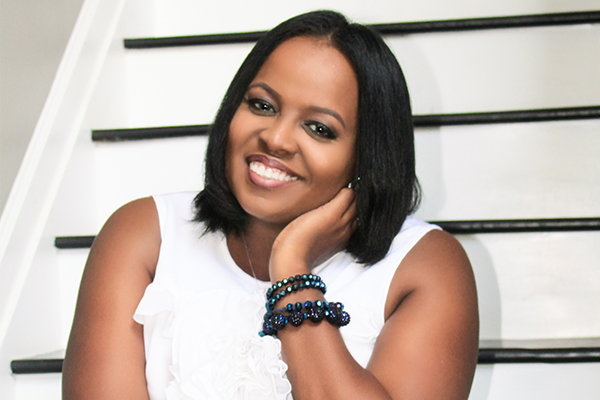